One of my hobbies, of course, is writing. To this end, I have also published some books. My most recent one, a poetry collection entitled The Cost of Things, is available on Amazon. This poem is from that book.

martha, martha
according to Siemiradzki’s Christ in the House of Martha and Mary (1886)

She is denied the foreground
and all color, all adornment,
her face, devoid of detail and dark
with work, flushed with fervor,
with her sleeves rolled up because
for her to slave is to say I love you
while her simple robes blend into the wall. 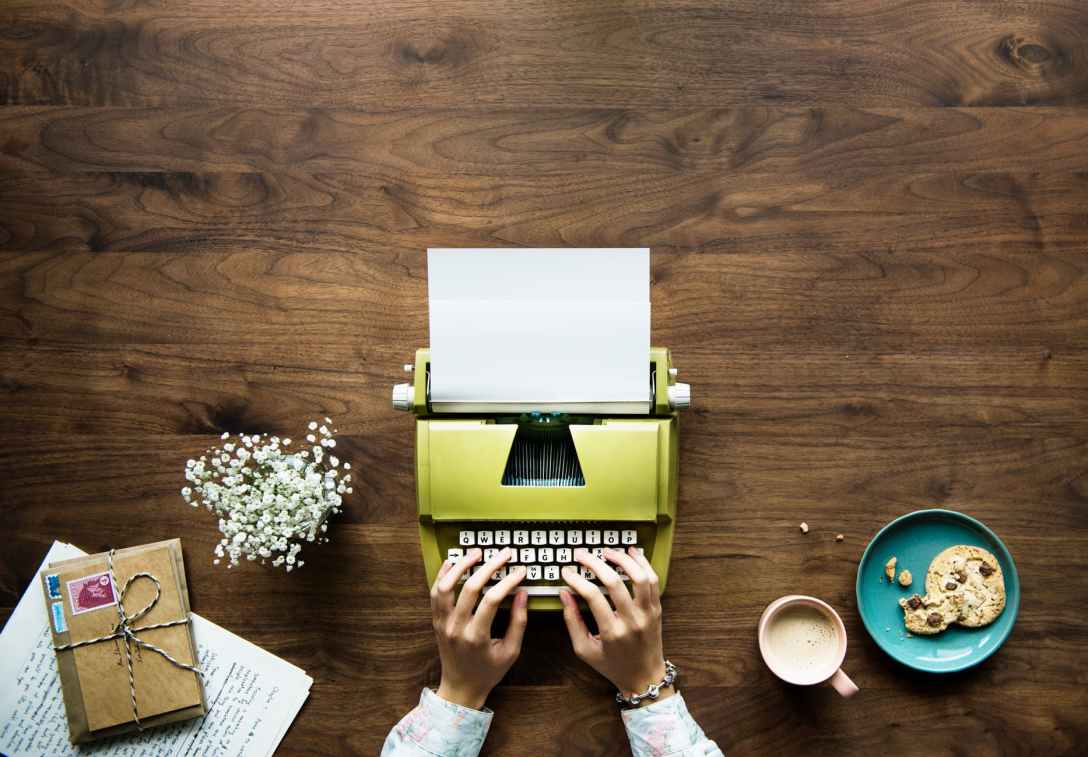 The trouble with promising myself to write daily (or almost daily) is that it relies on me having something that I’m just burning up to say. Or does it? That’s been my experience with writing, anyway, which is why I think I’m so bad at making it a part of my daily life. I must wait for… INSPIRATION! [Lightning cracks, thunder rumbles, a child screams]

But that’s not really what writing is about, at least not as it has been taught to me. I have my undergrad degree in English, and my Master’s degree is in creative writing. The recurring lesson that has not stuck in my head through six years of higher education is “Butt in chair, pen in hand” (or, you know, fingers on keyboard). You know why that’s hard?

That’s a dirty word in our modern, free-floating society, conjuring images of the military, or aggressive parenting, or perhaps well-meaning monks sleeping on cold stone floors to try to make their bodies holy. According to Dictionary.com, the third top definition of discipline is “punishment inflicted by way of correction and training.” Punishment! That’s what we think of when we hear the word.

Also according to Dictionary.com, though, discipline descends to Present Day English (PDE) via Middle English (ME) via Anglo-French via Latin (because of course it does): “disciplīna: instruction, tuition, equivalent to discipul(us).” Instruction and tuition, huh? Perhaps this hints at a definition more in line with education than punishment? Indeed, the first two definitions of the word indicate this. Training, activity, exercise, regimen are the words that pop up in the definitions–sometimes boring repetitions of a task in order to improve at it.

I think that’s where 21st century American society–and I–chafe at the thought of discipline. The thought of doing the same thing over and over and over to gain mastery of it just seems so dull. There’s nothing novel in it. (Unless you’re writing, in which case there may very well be a novel in it–sorry.) There is no instant gratification in disciplined activity. That’s incredibly frustrating for the breakneck speed at which American culture operates, and it’s downright obnoxious for my funky brain wiring.

My ADD comes out as impulsive decisions, “I gotta have it now,” and low desire to try new things because I won’t be immediately good at them. Part of the problem, I know, is fear of failure. I don’t want to suck. It’s embarrassing to fail, especially on the public platform of the internet. (Yes, I could make this blog private, but what’s the point if I’m trying to conquer my fear of putting myself out there?) I don’t like being embarrassed. Not sure if anybody really does. But the thought of disciplining myself to write daily is really, really exhausting sometimes. After all, it involves reining in my desire to flit and flutter around from one amusing thing to the next–to curb the impulse to just go play video games for six hours rather than putting in 20 minutes on the blog. And that’s hard.

There’s a saying I learned from my mom: “If you pick up a calf every day, one day you can pick up a cow.” There are a few ways you can interpret this. In general, it means that if you do the same task every day, over time it prepares you for harder tasks. As things get more difficult, you have become progressively stronger to pick them up. I suppose writing is a lot like that. If one writes on the days that it’s easy and ideas flow freely, then that makes it easier to write on the days that the brain gets constipated.

I suppose that’s why my writing teachers all harped so much on writing daily. I was always a bit of a slacker in that regard; I didn’t want to do it, and moreover I didn’t think I needed to. I’ve been good at writing since I can remember. Why bother, right? But even naturally athletic people have to train in order to run a good marathon. We writers, especially writers like me with brain wiring issues that make ordinary tasks more difficult, have to train daily, too. We can’t just wait on inspiration.

And sometimes, when we don’t wait on inspiration but make our own, we find we’ve written an entire blog post on a day we thought we had nothing to talk about.